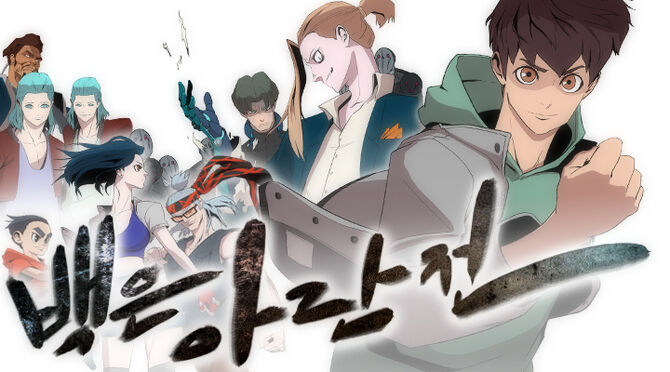 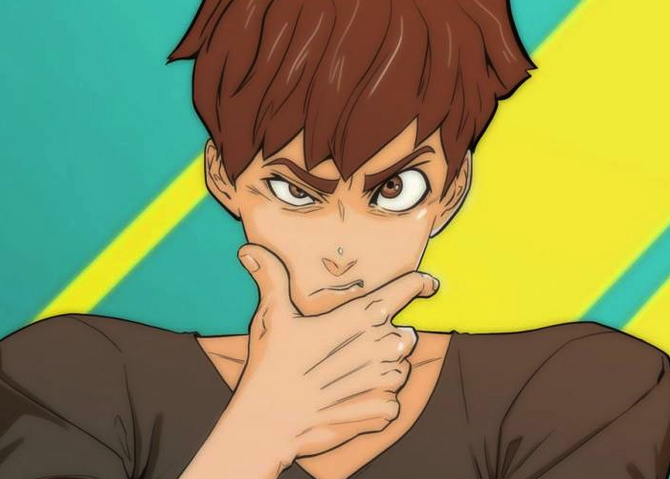 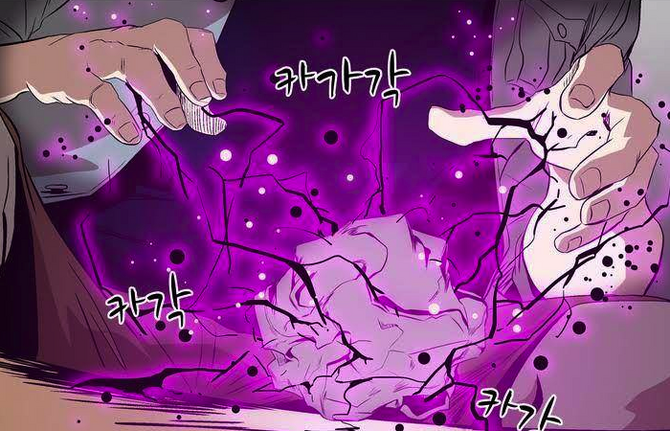 Welcome to Tale of Eun Aran

Welcome to Tale of Eun Aran

This wiki is dedicated to the webtoon, Tale of Eun Aran. I want to thank Song Jung-ook for the Story and Song Eui-sup for the Art and both of them for creating this webtoon. 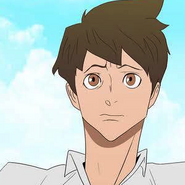 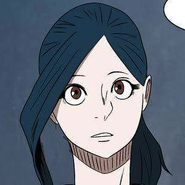 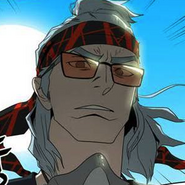 About Tale of Eun Aran

In this world, there are people who have gained superhuman abilities through training in the martial arts. They are known as the Murim. Of these clans of Murim, the Hongmoon stands above all else. They have strict laws, and those who break them are not easily forgiven. One such outcast has joined forces with a group of criminal engineers to build an army capable of defeating the Murim. One night, he chooses to attack the Grand Master of the Hongmoon, one of the greatest Murim in all of Korea.

Enter Eun Aran, an Ordinary High-School Student who spends most of his time studying. One day when walking home, he comes across the Grand Master being attacked. While the Grand Master seems to be handling himself rather well, Eun Aran is caught up in the attack and is fatally injured. Feeling responsible, the Grand Master passes his immense ki into Eun Aran, sacrificing himself to save him.

Community content is available under CC-BY-SA unless otherwise noted.
Advertisement